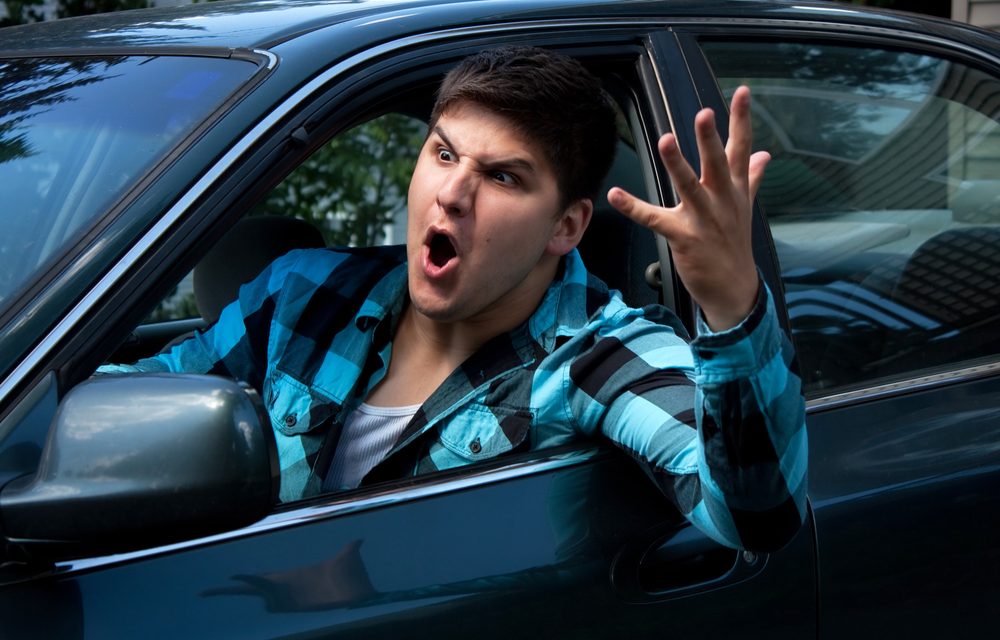 You are a courteous driver. You don’t intentionally cut another car off. You leave adequate space for another driver to merge. You move to the next lane and yield to fast cars that are behind you. You never tailgate. Despite following the rules of the road, you can unknowingly provoke road rage in an angry motorist.

Pursuant to a series of shootings on Los Angeles freeways, an LA news station, KTLA coined the term “Road Rage.” According to the National Highway Traffic Safety Administration (NHTSA), it is considered road rage when a motorist “commits moving traffic offenses so as to endanger other persons or property; an assault with a motor vehicle or other dangerous weapon by the operator or passenger of one motor vehicle on the operator or passengers of another motor vehicle”.

The extent of road rage violence ranges from flipping the bird or cursing to causing the fatality to another motorist.

Dealing with the Other Driver’s Road Rage

Even the most responsible drivers can get tempted to retaliate against a “road rager”. This however, is not the best idea because you don’t know what bizarre behavior the other driver will manifest against you. Perhaps his wife left him, or his boss fired him. Now he’s eager to find someone – anyone – to blame. If he perceives you’ve done “something” to anger him, you may be his next victim.

Your best offense against angry motorists is to ignore them. If someone cuts you off in heavy traffic, don’t lay on your horn. This can cause his anger to escalate. He may stop abruptly, causing you to rear-end his car. Anytime you rear-end another vehicle, it’s your fault no matter what state you are in.

Never entertain getting out of your car to communicate with another driver. Too many people have been physically harmed or killed by “road ragers”. Just get away from the scene quickly. If the other person chases you, don’t go home. Either call 911 on your cell phone or drive to the nearest police station.

The next best maneuver is to pull into the parking lot of a shopping center. If the “road rager” follows you, start honking your horn continuously to grab any bystander’s attention. The perpetrator will likely give up pursuit.

Always keep car windows rolled up and the doors locked. If possible, note the license plate number and color of a “road rager’s” vehicle.

How to Avoid Your Own Road Rage

Even considerate drivers aren’t immune to road rage. For instance, a fast driver cuts you off, nearly causing you to hit his vehicle. Or, another driver doesn’t move when the light turns green.

Scenarios such as this can cause your anger to escalate. If you don’t curb your angry feelings, road rage may ensue. Take the driver who cut you off…might you cut him a break? Perhaps he’s having a rotten day too. The idea is to understand that it is not your fault.

Rather than retaliating, just bless him and let it go. Take several deep breaths, until you feel your heart rate slow down. Don’t honk your horn repeatedly; don’t follow the other motorist.

Examine the potential consequences of driving under the influence of uncontrollable anger. You could cause a serious injury. You could trigger a crash with casualties. Finally, your driver’s license could be suspended, and/or you could spend time in jail.

Think of a word like “stop” or “don’t” to use when another driver aggravates you. Instead of “getting him back,” say your word out loud. And don’t forget to breathe.

“Road rage” is approaching epidemic proportions. Do your part to help make the roads safer for all drivers. 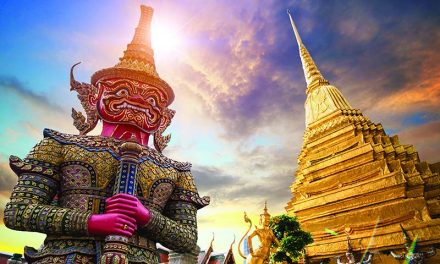 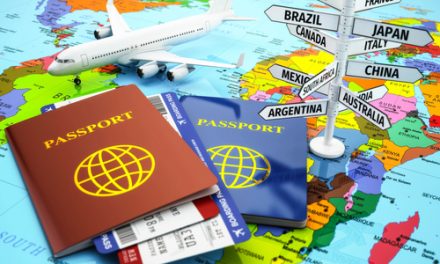 Inspecting Your Car Before a Long Road Trip 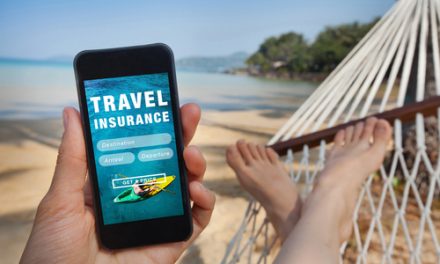