Should Investors Put Bitcoin In Their Portfolio?

In the world of finance, there has been a great deal of talk and speculation surrounding bitcoin. There seem to be two sides of the argument. One side claims that bitcoin is merely just lines of code on the computer used by drug dealers on the deep web. Unlike traditional assets such as stock or gold, bitcoin does not have a physical and tangible value, which makes potential investors feel uneasy. The other side claims that bitcoin is the future of currency. Unlike fiat currency in which governments can simply print more money, there is a limited supply of bitcoins available. Some even speculate that in the next 25 years the price of one bitcoin will be over $100,000. With these two sides of the coin butting heads, which side is right? Should you invest in bitcoin?

When bitcoin was created, one could be bought for pennies. Now the price of a bitcoin has risen to over $7,000 dollars. Considering that now bitcoin is more valuable than gold, many investors are not realizing the opportunity that could only have been created in today’s digital age. Various exchanges have been popping up allowing for the quick transaction of bitcoin to traders across the world. With the price skyrocketing investors need to take this opportunity very seriously. Bitcoin should be invested in and treated just like any other asset in a portfolio. Buy low and sell high. Many analysts predict that the price will increase to $10,000 in the near future. With bitcoin, it is time to run with the bulls and jump on the cryptocurrency wagon. What used to be an internet toy used by people to buy illegal drugs and guns online is now one of the hottest investments in today’s market. 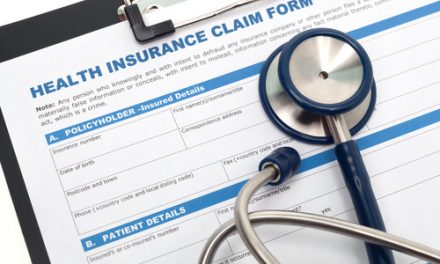 How to Avoid Unnecessary ATM Fees