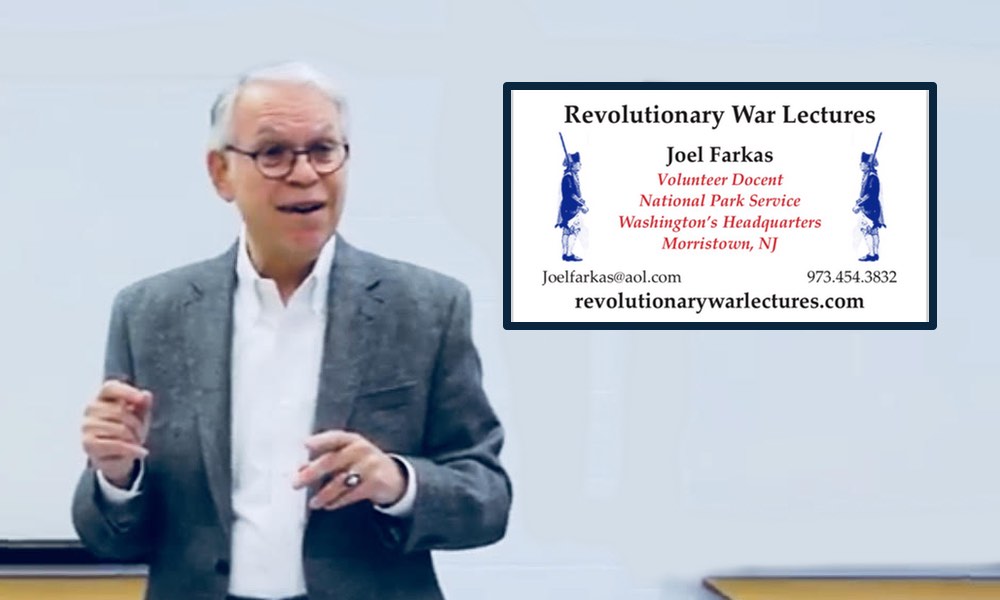 Meet local resident, Mr. Joel Farkas, one of the busiest retirees in Denville.

Six years ago, Mr. Farkas sold his wholesale janitor supply business of 28 years, Liberty Paper Company in Bayonne, NJ, and retired. Looking for a way to keep busy in retirement led him to his current position as a National Park Service volunteer docent at Washington’s Headquarters (The Ford Mansion) in Morristown, NJ. As an unscripted tour guide, Mr. Farkas has been allowed to utilize and share his knowledge of American History with countless visitors. His unique talent and ability have led to yet another career as a lecturer at libraries, clubs, schools, organizations, institutions, etc., all over New Jersey.

In this year alone, Mr. Farkas has over 62 lectures scheduled. Some of his lectures, all of which he wrote, include:

4. HEROES OF THE AMERICAN REVOLUTION

5. “REMEMBER THE LADIES” – WOMEN OF THE AMERICAN REVOLUTION

12. THE AMERICAN REVOLUTION IN ONE HOUR

13. THE ROAD TO REVOLUTION

With his Revolutionary War lectures, Mr. Farkas strives to motivate people to learn more about the founding of our country, and about the extraordinary people and what they did, that resulted in creating the nation we live in today. He wants to prove to that history, as William Faulkner said, “The past is not dead. In fact, it’s not even past.”

Mr. Farkas is a graduate of The Ohio State University, was an officer in the United States Army, has been accepted as a lecturer for The Lifelong Learning Institute at Fairleigh Dickinson University, and is a recipient of the National Park Service Centennial Volunteer Challenge Award.

He is also an avid collector of original historical autographs.

More information about Mr. Farkas and his lecture series can be found at:
revolutionarywarlectures.com 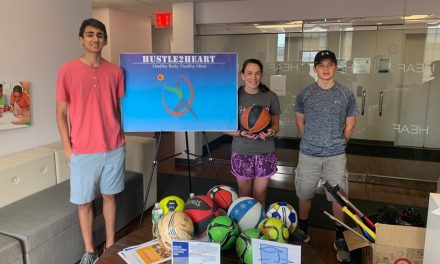 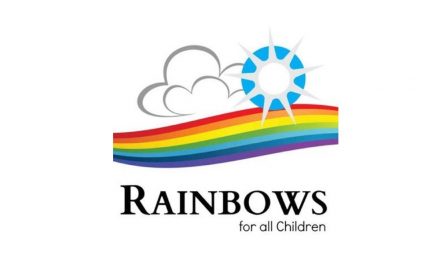 Rainbows For All Children 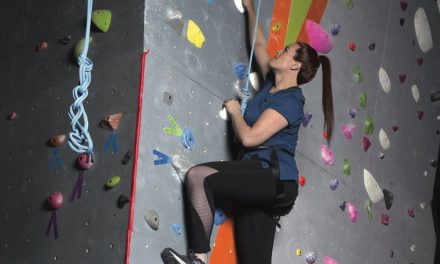 Life’s great moments have a way of hiding behind obesity 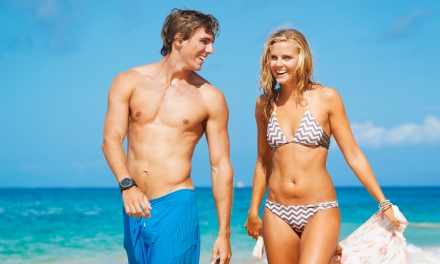