Is Organic Food Worth the Higher Prices? 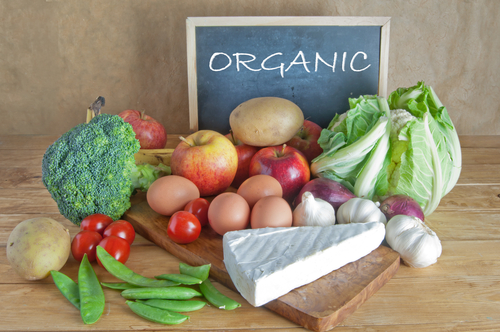 First off, the nutritional value is basically the same between organic and non-organic food, with the only difference being that certified organic food allows you and your family to avoid chemical contaminations from being on or in your food. Even so, the majority of herbicides and pesticides used today remain on the outer portion of the produce. A thorough washing is often sufficient to remove any chemical residues that might be present.

Also, when looking at the choice from a proper treatment of animals standpoint, buying organic meat is often the better choice here as well. Most organic certified farms provide animals with a less stressful way of life by letting the animals roam free. Organic certified meat is rarely produced in cramped quarters and tends to use higher quality ingredients in the animal feed.

So, if you are just looking for nutritional value, the higher prices of organic food might not be worth it for you. If, however, you are chemically sensitive or would like to avoid the various chemicals, hormones, and antibiotics found in most kinds of non-organic food, then it may be worth paying the higher prices and buying organic so that you know you are getting the unadulterated foods you desire. 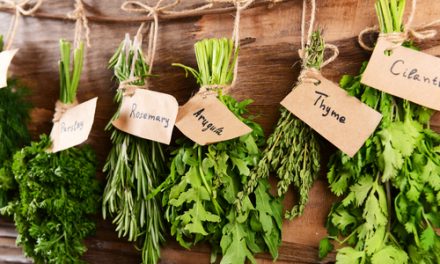 How to Harvest, Dry, and Store Fresh Herbs 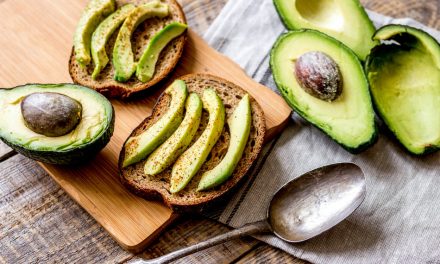 Avocados – The Good, the Bad, and the Best Tips 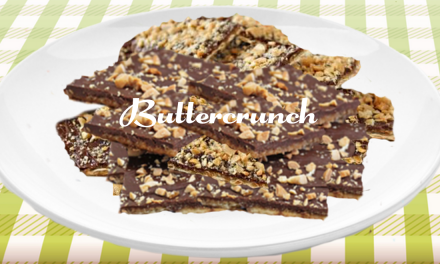 A Bit of Buttercrunch! 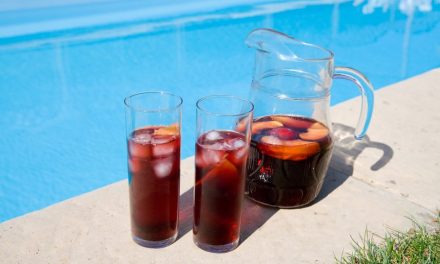